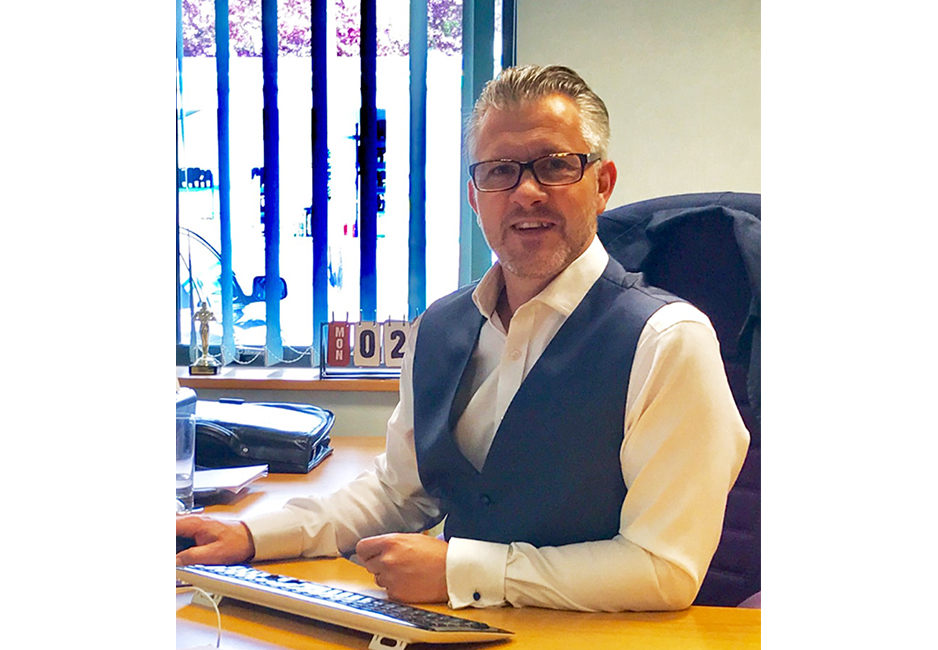 It all started in 1990, aged 18, when I met a girl whose father owned a commercial printers based in Kent. At the time, I was working in an office in London but hated every minute of it. When the opportunity came to help out, doing odd jobs and sweeping up, at weekends and during the summer (I couldn't afford to go on holiday) I jumped at the chance.

Two weeks into the role I was offered a full-time job. The role paid far less than the office job, but I accepted. After a year of sweeping up and assisting in all departments I finally got an opportunity to assist on a 4 colour Aurelia litho machine. Two years later, the role was made redundant, but not before I had picked up a wealth of knowledge.

In the lead-up to my job ending I had applied for several positions and was fortunate enough to win a role with Wentworth Cartons, Sittingbourne. The position was as a Print Room Assistant; again entailing more sweeping up, stacking board and helping out washing up the press. I was keen to learn and, through hard work, was given the opportunity to start being taught in-house by skilled litho-machine operators. Each of the minders, all of whom had many different ways of doing things, taught me a great deal and I was still relishing the experience and opportunity it gave me. Unfortunately, the dreaded redundancy reared its head again and I left after just two years when the factory closed.

By this time print was in my blood, and the weeks after saw me writing to all the print companies in Kent for another role in print, something I enjoyed and wanted to do for the rest of my working days.

I was lucky enough to be offered an apprenticeship at Insight Cartons based in Gillingham, where many of the former Wentworth Cartons minders had gained employment. Insight was a company well regarded in the industry and seen as a market leader in carton production. They were also regarded as good payers in respect of remuneration, so I jumped at the chance. The then owners knew I had worked on printing presses in my previous roles, but I had to prove myself to them and to the other apprentices. By the end of the first week my wages had gone up from £2.50/hour to £7.50/hour! Thereafter, I was signed up to an official BPIF apprenticeship scheme, where I completed only two years because of my prior print knowledge and experience in other roles. I completed my apprenticeship in 1996.

In 2000 I was told by a colleague that Offset Productions were installing a new KBA 105 press and wanted someone from Insight Cartons (which was, by that time, MY Cartons) to come down for an interview. I asked where he had obtained this information and he told me he was an apprentice with the Print Manager of Offset (so it paid to work hard for those apprenticeship years!) but, as he didn't want to leave MY Cartons, I went for the interview and got the job as a number 1 minder on a brand new KBA 105.

Within a few months of me joining Offset I was getting phone calls from the Operations Director at MY Cartons telling me he was annoyed he had allowed me to leave and wanted me to return because he had big plans in a role within the office as a Production Planner. It was decision time... do I stay as a machine minder, in a role I loved, for the rest of my career or make the change into an office role? Being keen to learn, I took up the challenge and left Offset Productions, on good terms - you will discover how important this was later, to take up the new role in 2001. Production planning in a 24/7 factory is a tough job, but I enjoyed it a lot and I was still picking up knowledge in other production areas including cut/crease and gluing. I needed to understand all processes to ensure I planned the workflow to meet customers' demands in the most efficient manner - all this on top of learning how to work and behave in an office environment! MY Cartons sold out to Nampak Cartons and we had a new site director who wanted to make changes. He identified the knowledge I had gained through years of operating machines and the production planning, and offered me a role as Shift Manager; responsible for all departments in the factory. I was fortunate enough to be working on the opposite shift to another ex-machine minder (gluing) so we shared our expertise to run the factory.

Things changed again and I was given the role as Operations Manager. The same Site Director, who was so keen on training told me out of the blue "I have signed you up with the BPIF to complete a post graduate degree in business management at Loughborough University - what do you think?" Again, an opportunity to learn and gain more knowledge, and ultimately get a recognised qualification at the end, was far too good an opportunity to miss so I started at Loughborough on a week-a-month basis whilst still working with the full support of Nampak. The course was loosely based on print and was modular so we learnt new skills each month covering all areas of business management. On top of this we had to write an essay a month, which was tough considering I was still working as an Operations Manager and had recently become a father for the first time. It was great to meet many others on the course who were involved in many different types of print from all over the country, many of whom I am still in contact today. Graduation came in 2007 and I continued to work as an Operations Manager at Nampak Gillingham.

In December 2009 the founder owner of Offset Productions contacted me and asked "how I was", and "if I wanted to meet for a catch up?" Intrigued, we agreed a time and I was offered a job back at Offset Productions. Leaving as a machine minder and returning as the Director of Operations! After so many years after leaving this company I felt privileged to be given this fantastic opportunity - one that I took and which has changed my life completely. In 2015, me and the Sales Director invested into Offset Productions and are now co-owners with the business' founder and now Chairman. I also got a new title of Managing Director, Operations. 2015 saw the rebranding from Offset productions to Offset Print & Packaging. It is a company which we are immensely proud of, one with a long history of over 40 years and a heavy investor in machinery and our people - a culture we are keen to continue. Our vision for growth involves taking on more apprentices as the business' future. Without such people being attracted to the trade and gaining skills and experience from colleagues at work, our industry will lose years of knowledge and skills.

Who would have thought that, with hard work, the willingness to learn, and a bit of luck you could go from sweeping floors to part-owning a business which employs 73 people! I am grateful to a lot of people who have taken a lot of time to educate me in every area of the factory and office. If you are reading this and are one of those people, THANK YOU! 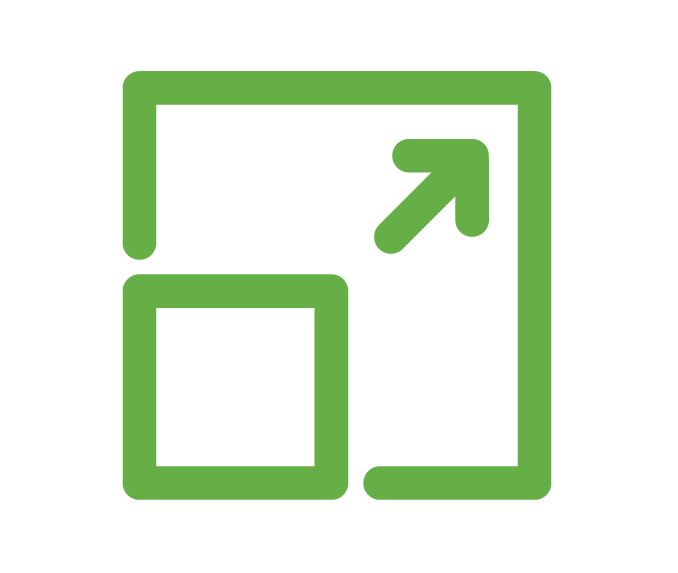